I’ve watched and shared this video so many times that I figured I should blog about it. The poets are Kai Davis (left) and Safiya Washington (right) of the Philadelphia Youth Poetry Movement performing at last year’s Brave New Voices semi-finals.

The term “hipster racism” was coined by Carmen Van Kerckhove at Racialicious and refers to using racist language “ironically”. But I would go a step further and say that the hipster lifestyle is quite racist in and off itself and Davis and Washington’s performance perfectly encapsulates why that is. As s.e. Smith explained back in 2009:

Hipsters are a driving force behind gentrification, driving out low income people and people of colour. They consistently co-opt and appropriate elements of other cultures, piecemeal, and often without any cultural sensitivity or respect. They regularly draw upon the work and legacy of people of colour, usually without crediting them, and most of their contact with people of colour comes in the form of the service personnel serving them their food, cleaning their wine bars, and picking their organic produce.

This isn’t to say that anyone who owns vinyl records and shops at Urban Outfitters is a raging bigot. In fact, most hipsters I know consider themselves very liberal and part of the counter-culture that despises the establishment, so they equate racism with people like Rush Limbaugh and Glenn Beck. What they refuse to grasp is that racism is way more complex than that.

This can be seen in the reaction to the video. In my experience, people either love or hate it and those who hate it are more often than not (surprise surprise!) white hipsters who complain that Davis and Washington’s performance is too angry, too aggressive. They’re basically demanding that people who are routinely insulted and oppressed by the world around them temper their criticisms to spare the feelings of the oppressor. Fuck that!

This work is licensed under a Creative Commons Attribution-NonCommercial-ShareAlike 3.0 Austria License. 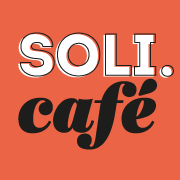 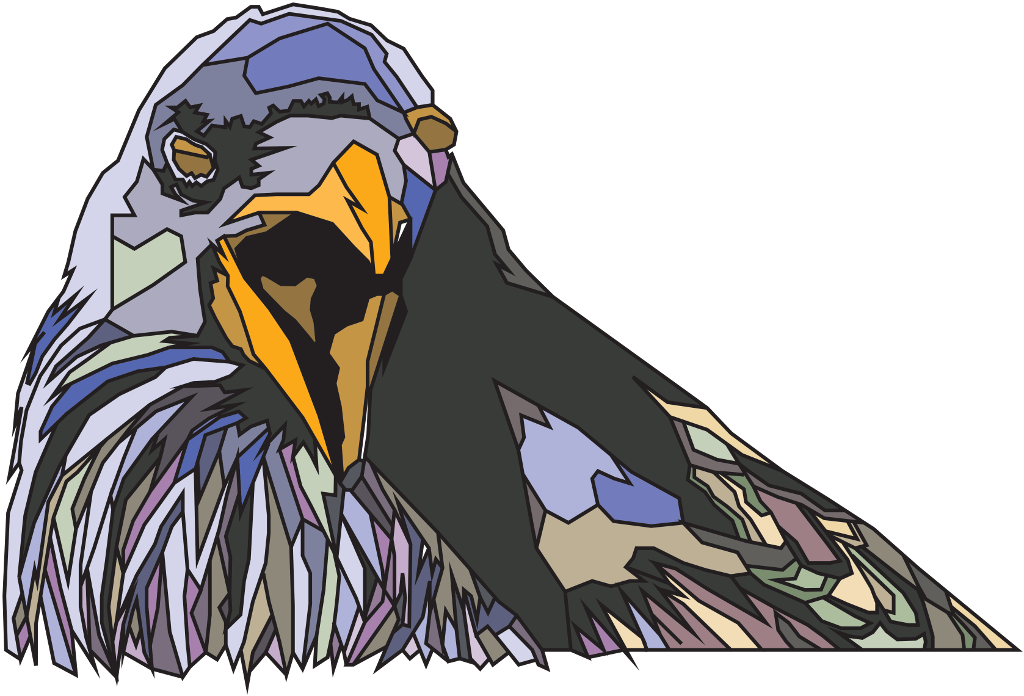 © All rights reserved.
Powered by WordPress